Not bigger…but better, sharper, and faster 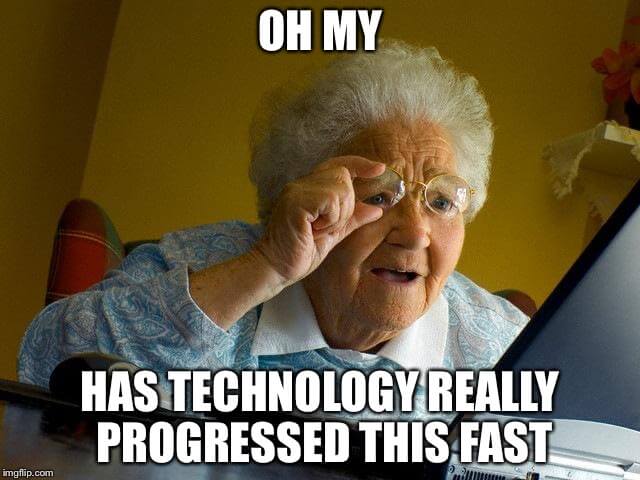 In using the previous device, patient visits could last anywhere from 30-60 minutes per lesion. During these visits we would take one stack and three block images, the latter of which took the most time to acquire. Additional limitations of the previous scope included that it did not have full rotation, which made positioning difficult for the RCM technician and at times uncomfortable for the patient. The stitching produced by the machine from the block images was not always smooth because the patient was more likely to move during the longer image acquisition period.

There are many exciting new features on the updated Vivascope® software. For example, with the new machine one can adjust the brightness before Vivascope 3000® images are acquired, allowing for better dermatoscopic images to be taken. The block photos themselves can take as little as 30 seconds to acquire, and the entire patient visit has been cut to approximately 15 minutes per lesion. The head of the scope has significantly larger rotation, making image acquisition easier for both the patient and technician. It has also allowed us to procure images from sites on the body that were previously either extremely tricky or just inaccessible. Finally, the stitching of the block images is much smoother, and is generating the most beautiful confocal images we have ever seen.

One important note about the new machine is that the block images are brighter than before – so much so that the RCM technician must learn how to adjust the brightness of images taken while using the Vivascope 1500®. Because the new machine is fast, it is easy to re-take these images.

Overall, the new machine is sharper, faster, and has much more flexibility, making it much easier to acquire images from difficult lesion sites. We see an increased number of clinicians using the technology around the country, which will likely continue to grow. For those of you who still do not know about reflectance confocal microscopy, or want to know more, you can read about it at www.nidiskin.com.

Also, come join us and the “Godfather” of confocal microscopy, Giovanni Pellacani, at the World Congress in Rome from October 18th-20th.

Click on the stack of squares on the leftmost part of the screen to open up confocal block and stack images.

Use your mouse or the plus (+) and minus (-) signs on the bottom right-hand corner to zoom in and out of images.

After viewing the images, scroll down to answer the quiz.